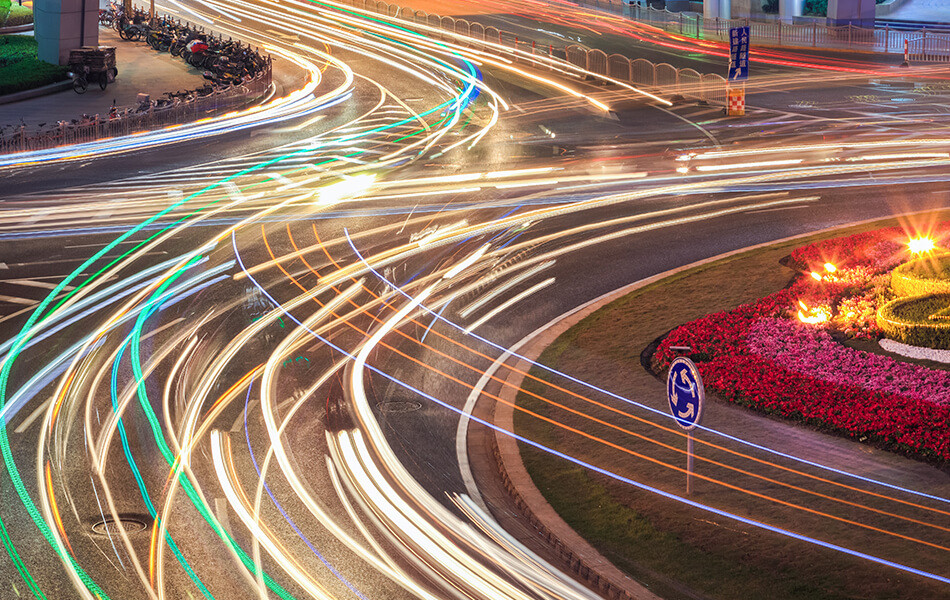 Have you ever wondered who holds the record for the longest drive ever? Or who has the biggest car collection in the world? Here are 6 of the most unbelievable car records.

The Guinness World Record for the longest road trip goes to the Schmids, a Swiss couple who set out in their Toyota Land Cruiser in 1984 and are still marking off the miles. As of 2014 they’d traveled 430,130 miles, and across 180 countries… and they’re still going!

Most Expensive Car Ever Sold

A Ferarri 250 GTO holds the record for the most expensive car ever sold at an auction. The car brought in a whopping $48.5 million in August of 2018. Now a prized possession, the car was originally bought for less than one-tenth of the 2018 sales price.

Everyone who has ever had to parallel park knows it can be tricky, but Han Yue has the record for the tightest parallel parking. He managed to fit his Mini Cooper into a space just 5.9 inches longer than his car!

Brunei Sultan Hassanal Bolkiah has the world’s largest car collection. He owns over 5,000 automobiles and the value of his collection is $2.3 trillion. Other notable collections include Jay Leno’s collection of just over 200, and Ralph Lauren’s collection which is 98 percent red in color.

We all can’t afford multi-million-dollar vehicles, but on a smaller scale, the world record holder for the most Hot Wheels cars is Michael Zarnock. Zarnock has been collecting since 1968 and boasts a collection of over 8,128 cars!

Heaviest Vehicle Ever Pulled by Man

The award for the heaviest vehicle ever pulled by a man goes to Canadian priest Kevin Fast. In July of 2017, Fast pulled a firetruck weighing in at 218,389 pounds with just his body.

If you’re looking for more, Guiness has an entire category of records for car lovers to consider. Care to try and make or break an automobile-related world record? We wish you luck! From all of us here at Quick-Set Auto Glass, drive safely out there!