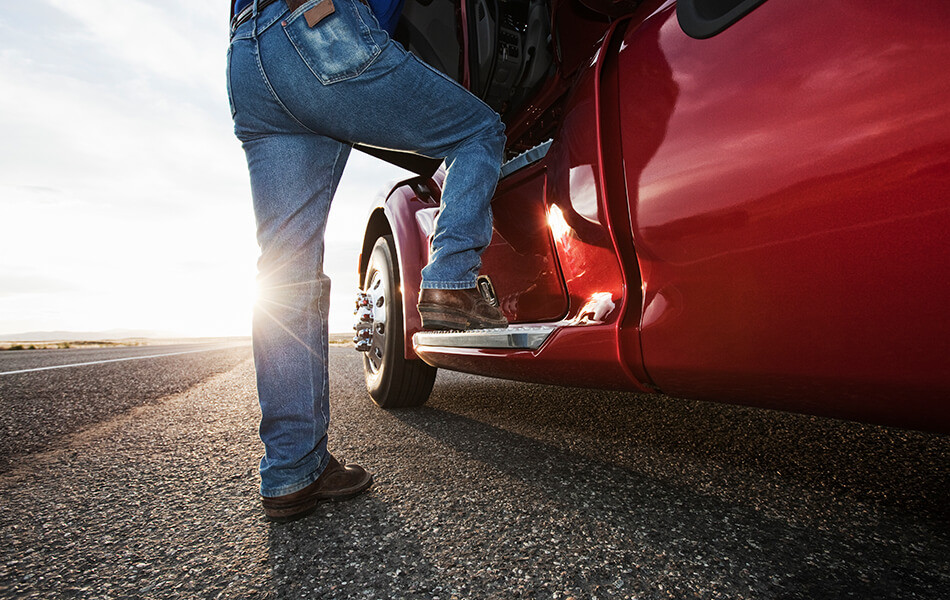 Since the creation of the first Ford pickup truck, trucks have been an important part of American history. From the iconic red farm trucks of the 50s to industrial 18-wheelers, there are no limits to what people can do with trucks. Here are some fun facts about one of the world’s most-loved vehicles.

The First Truck was Invented in 1896

The first pickup model truck was invented by German engineer Gottlieb Daimler in 1896. He named it “vehicle 42” and it had a 1.1-liter 2 cylinder engine. This innovative horseless vehicle with towing capacity would become the prototype for all pickups to come, though they didn’t reach popularity until the 1920s.

Before the invention of the modern-day steering wheel, trucks were maneuvered by a lever. This method didn’t allow for the same level of control we now have on modern vehicles but worked well to make basic turns.

Most of US Freight is Transported by Trucks

Over 70% of all United States cargo is transported via class 8 trucks. It’s estimated that these trucks also carry 94% of all dangerous goods and materials. The average commercial truck burns through over 20,000 gallons of gas every year.

The EPA has set regulations regarding commercial truck pollution resulting in a 95% decrease over the last 20 years. Additionally, today’s trucks don’t pollute as much. It’s estimated that it would take 60 modern-day trucks to pollute as much as just one single truck from the 80s.

Only 6% of Truck Drivers are Women

Trucking is a male-dominated industry with only 6% of all commercial truckers being women. The first woman to earn her commercial driver’s license and operate a truck was Lillie McGee Drennan in 1929. Times are changing, however, with large companies like Walmart researching and investing in making women truckers feel safer behind the wheel.

Ford is the Most Popular

The Ford F series has been and remains the most popular truck in America, making up 250 of every 10,000 vehicles. The most popular and best-selling model is the F-150, and has been for 43 years!

The ease of transporting large loads and the reliability of trucks make them one of the most popular choices for a vehicle. The rich history of trucks and trucking contributes so much to the America we know and love today. So next time you see a truck, remember some of these fun facts about them! From all of us here at Quick-Set Auto Glass, drive safely out there!