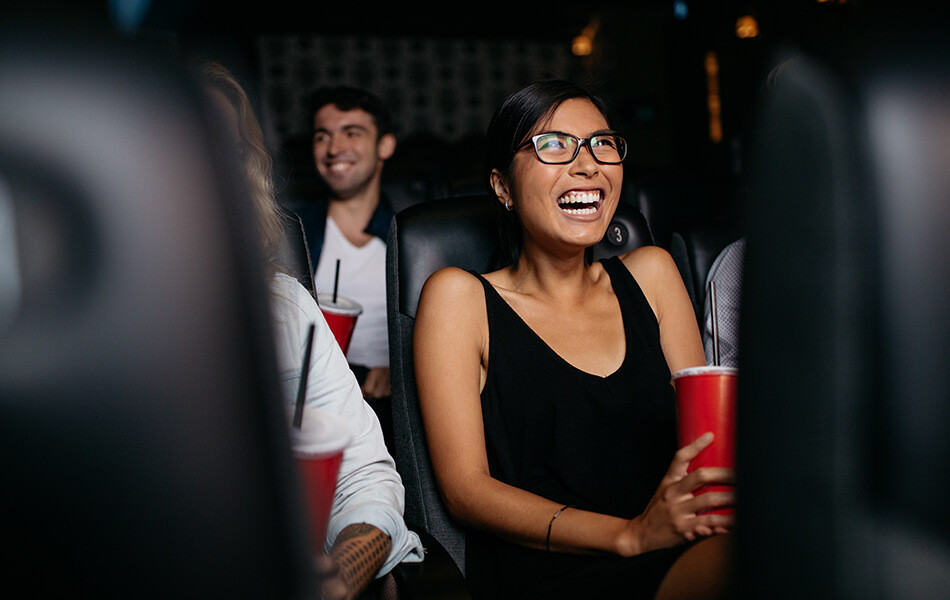 It seems that for as long as there have been movies, there have been cars featured in them. From the famous Dolorean in the Back to the Future series to Batman’s Batmobile, cars are often as famous as actors. Here are 10 fun facts about vehicles in movies.

The first car chase scene in a film was in the 1903 silent film Marriage by Motor. Though a little less enthralling than the CGI perfected effects we have now, this little short was pretty exciting for the times.

The Blues Brothers movies hold the record for the most cop cars wrecked in a movie. The first movie wrecked 104 vehicles, 60 of them police cars, while the sequel broke that record with 105 wrecks.

Probably some of the most famous cars of all time, the James Bond car collection features over 100 models of vehicles used in the films. Collectors and enthusiasts all over the world bid for the collection when it was released in 2018.

The 7th installment of the Fast & Furious franchise holds the record for the highest-grossing car film of all time at $1.5 billion. It broke the billion-dollar mark after just 17 days, which also breaks a record for the fastest film to ever do that.

From the loveable kids movie Cars to action-packed CGI films for adults, cars and movies will always go together, even while technology changes. Who doesn’t love a good car chase scene? From all of us here at Quick-Set Auto Glass, drive safely out there!