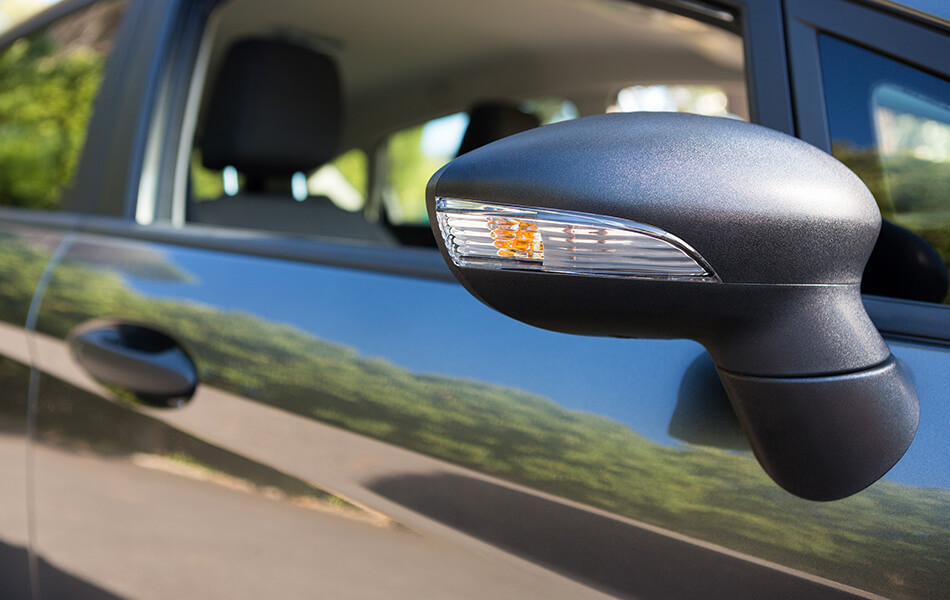 With climate change at the forefront of current affairs, many companies are looking for ways to reduce emissions and lessen their carbon footprint. This is especially true for car companies. Large makers like VW have pledged to go 100% electric, and many others are releasing new hybrid models that have less impact on the environment. Whether you’re thinking about making the switch to electric or still haven’t considered it, here are a few pros and cons to be aware of.

It goes without saying that the largest benefit of a hybrid car is it cuts down on emissions and is better for the environment, operationally. Electricity can be generated more easily than fossil fuels, and electric cars don’t require expensive fill-ups like traditional vehicles. Additionally, hybrid cars are quieter than traditional cars and typically require less maintenance. There are also tax breaks that come with driving a hybrid.

Though hybrids are better for the environment, they’re not 100% clean. The production of batteries for hybrid and all-electric cars has been under scrutiny as it has been found to negatively impact the environment. Though this impact is being addressed and is expected to change, it’s worth being aware of at present. Another disadvantage of electric cars is they don’t have as long of a run as traditional. They require charging frequently, and sometimes it can be tricky to find a charge port. Another consideration is that though they require less maintenance, the cost of repairs and servicing on hybrids can be way higher than traditional cars.

There are many aspects to consider when it comes to electric vehicles, and many of the cons are things that could change over time. Technology will catch up with innovation, and eventually, electric cars will be far more common and accessible. In the meantime, it’s important to try and be aware of our environmental impact as gas vehicle drivers, and to be mindful of our emissions. From all of us here at Quick-Set Auto Glass, drive safely out there!