The History of 3 Classic Car Decorations from the 1950s 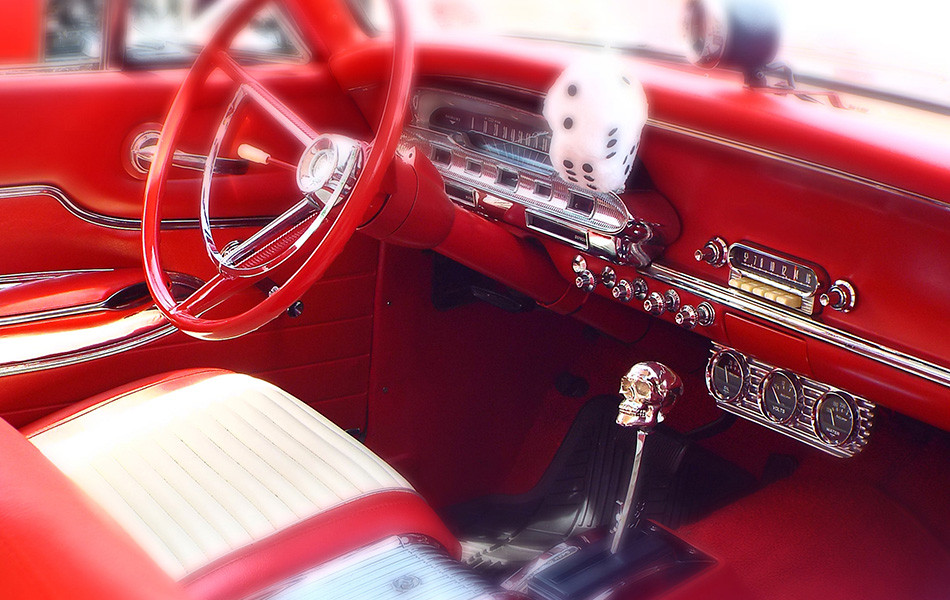 The History of 3 Classic Car Decorations from the 1950s

Much like anything else, car decoration trends have shifted and evolved over time. Many drivers choose to hang various accouterments from their rear-view mirrors, and it is not uncommon to see vehicles all dressed up for winter holidays.

That being said, three particularly popular car adornments from the 1950s seem to have stood the test of time (or at least, that is what many television shows and movies will have us believe). Keep scrolling for a brief history of these classic decorations...

If you’ve never been to Hawaii, you may not yet understand the wave of sorrow that often hits its visitors when it is time to go home. This sadness often lends itself to tourists bringing back souvenirs to remember the trip. Therefore, it is easy to understand why the flood of American soldiers into Hawaii during World War II would have also caused an upswing of appreciation for the hula girl doll, which was a popular souvenir.

The hula girl specifically designed to attach to a dashboard was first introduced in the 1950s and remains a common decoration. While previous versions of the doll were often made out of redware or bisque (similar to clay), the car version we have come to know and love was made of plastic and designed to move with the vehicle’s vibrations, making the doll “hula.”

A song based upon these figurines entitled “Plastic Jesus” was written in 1957 by George Cromarty and Ed Rush and was meant to poke fun at religious organizations that seemed more interested in making a profit than anything else. The song includes such notable lyrics as: “I don’t care if it rains or freezes/As long as I’ve got my plastic Jesus/Glued to the dashboard of my car.” It has also been covered by numerous artists, including Paul Newman in the movie Cool Hand Luke, The Flaming Lips, Billy Idol, and many more.

The story of the fuzzy dice has been traced to a fairly depressing origin. It has been said that fighter pilots in World War II used to hang dice above the instrument panel, turning them to display seven pips for luck. As the duties of a fighter pilot were exceedingly dangerous, it is understandable that they would have wanted to tip the scales in their favor. Later, when the decoration appeared dangling from the rear-view mirrors of vehicles, they supposedly suggested that the driver was a daredevil.

Nowadays, it is probably safe to say that most of us do not associate the presence of large, plush dice hanging from a rear-view mirror with danger. Instead, many of us probably assume that the driver has a healthy sense of fun and quirkiness. Currently, car dice are available in a myriad of colors, materials, and styles to match any car interior or personality imaginable!

So, there you have it. Let us know in the comments about your favorite vehicle accessory or decoration (and if you’re still displaying it proudly)!

From all of us at Quick-Set Auto Glass, drive safely out there!