5 of the Most Famous Movie Cars 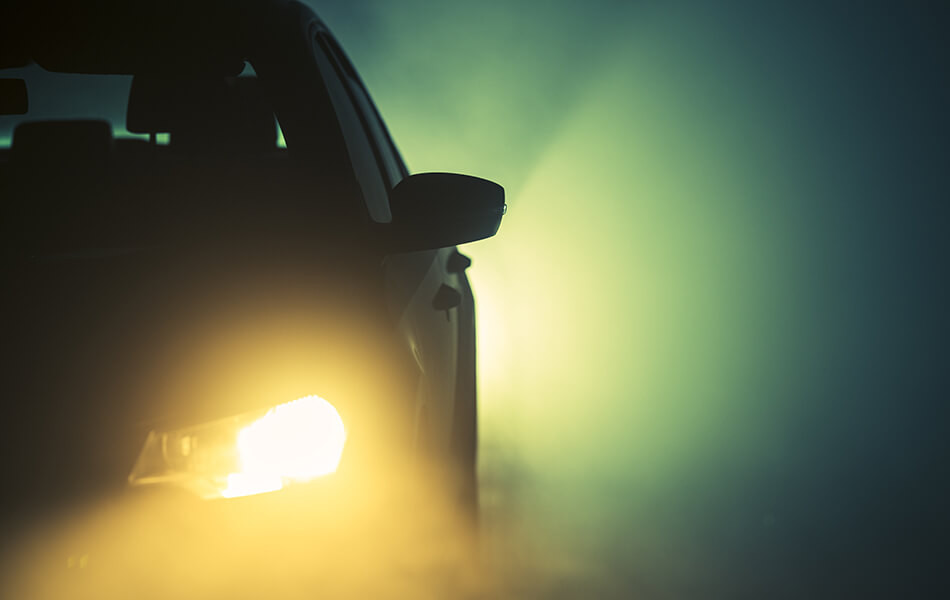 5 of the Most Famous Movie Cars

Have you ever been watching a movie and realize your favorite character is the car? You’re not alone! Some of the most memorable movie characters have actually been cars. From James Bond’s iconic automobiles to cartoon cars like Lighting McQueen, here are some of the most famous cars in movie history.

Remember the adorable little 1963 racing Beetle? First based on a book, the Herbie franchise was adopted by Disney and has spawned six feature films, a TV mini-series and a made-for-tv movie. Herbie became such a loved icon because of the anthropomorphized take on him; it’s almost like he has a mind of his own!

Who could forget the iconic white hearse with the Ghostbusters logo and flashing ambulance lights? Ecto-1 is one of the most famous movie cars, and shows up in all the films including the 2016 remake, as well as the animated series and video games. Some 80s kids probably even still have toy versions of Ecto-1.

DeLorean Time Machine, Back to the Future

It would be tricky to narrow the best Bond cars down to just one. From the memorable Astin Martin DB5 to the sleek Mercury Cougar XR-7, there’s no debating that Bond had the best cars. Some of the coolest features included remote control drive technology, invisibility cloaking, submarine additions and GPS/tracking features.

What famous car list could forget the evil and sadistic 1958 Plymouth Fury from Stephen King’s Christine? Though terrifying, Christine became one of the most famous villains in a horror movie. Christine has even made cameo appearances in several other Stephen King adaptations over the years, including The Stand, Cujo, and It (1990).

The personification of cars in films proves how much we love our automobiles. From the very first appearance of a car on film to the awesome, futuristic new imaginings of cars in the future, it looks like cars in films are here to stay. From all of us here at Quick-Set Auto, drive safely out there!