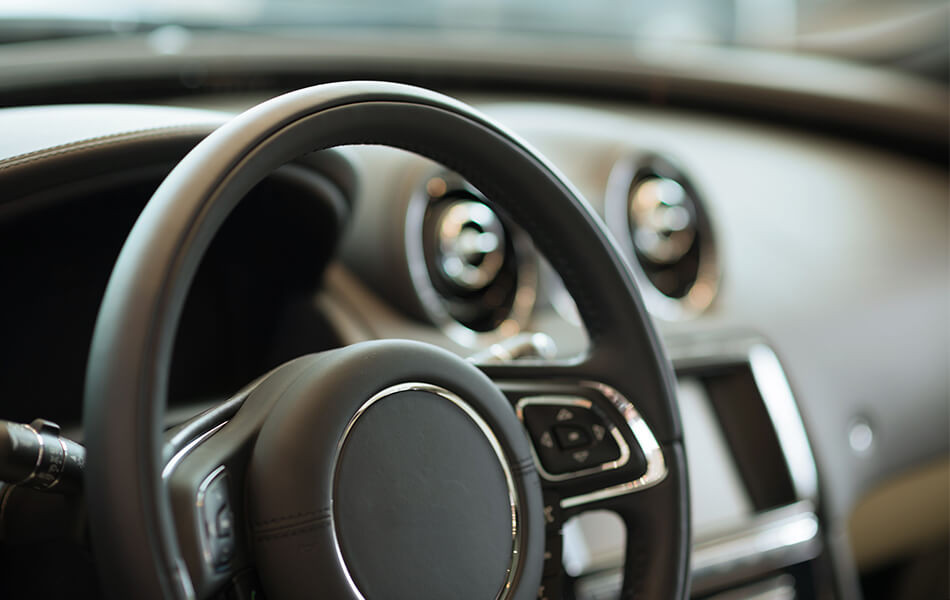 Ahh, the “good old days”... those three little words can mean drastically different things to different people. For some of us, they bring about memories of school and running after our friends on the playground. For others, it may make us long for whatever age it was that allowed us to eat as many doughnuts as we wanted without testing the integrity of our waistbands.

And then there are cars… it’s hard not to get reminiscent when it comes to all of the things that we just don’t see in vehicles anymore because “they don’t make ‘em like that anymore.” And if that isn’t tragic enough, these long-lost components and accessories are often now referred to as “vintage.”

So, how many of these things do you remember from the (not-so-distant) days of old?

Before the invention of the MP3 player (or, for that matter, the concept of playing music from our phones), we listened to CDs in our cars. In fact, many of us had giant zipper cases with scratchy plastic pockets full of them, or even special visor sleeves to cut down on the fumbling associated with changing discs while also attending to the wheel. If our vehicle was particularly fancy, we might have even had a CD changer to eliminate the fumbling altogether—that is, until it was time to add or subtract an album from the rotation.

Contrary to what its relative size and shape may suggest, the rectangular slot below the CD player slot was not a retro charging port for your iPhone. (Seriously, if you try it, you’ll scratch that screen right up.) While playing tapes in the car wasn’t exactly as handy as CDs, there was still something to be said about the hours put into mixtapes. Here, you had to pay attention to the transitions, as the finished masterpieces were meant to be played all the way through with (ideally) no skipping.

As a side note, we would be remiss not to give an honorable mention to cassette adapters. While they were often used to play MP3 music before vehicles had the appropriate auxiliary equipment, these adaptors were actually introduced in 1988 and utilized to play music from portable CD players through the cassette deck. Still, it’s hard to miss the less-than-ideal sound quality and static buildup that tended to accompany this contraption, especially when the cord decided it had done its job for long enough.

Nowadays, if we choose to cruise down the road with all of the windows down, it doesn’t have to be a major decision—it can be a mere whim that we can reverse at the light touch of a button. There’s no need to panic if a gentle breeze turns into a raging gust. However, with crank windows, unless we hand arms of the Stretch Armstrong variety, there was nothing to do (if we were alone in the car, that is) but wait to pull over in order to rectify our spur-of-the-moment mistake. Those cranks could give you quite the workout, too, especially if they decided to stick. On the bright side, that was less time we had to spend on our arms at the gym!

Did anyone really notice when the cigarette lighters and ashtrays disappeared from our vehicles, or did they do so overnight? Maybe the transition from ashtray to “spare change holder,” and 12-volt cigarette lighter socket to “cellphone charging station” (and later, more up-to-date accessories that don’t make us sound so ancient) was just so subtle that we didn’t notice until they were gone. Kind of like the “smoking” and “non-smoking” sections in restaurants.

Here in 2021, most everyone has access to one phone or another on the go, but there was a time when perhaps the only phone a family owned was an “emergency cell phone” stowed in the center console or glove compartment. Even before that (and beginning in 1946, to be exact), vehicles were actually made with phones built right in. However, as with lots of technology, the car phone was eventually replaced by lighter and less-bulky mobile phones, which eventually morphed into the camera/television/movie/communication/all-you-can-app devices we cling to today.

Obviously, this is by no means a complete list of the vintage features that now only exist in our memories (and, of course, vintage cars). So, let’s hear your reminiscences: what is your favorite car feature of the past? (And which are you quite happy to leave there?)

Feel free to leave your comments below, and from all of us at Quick-Set Auto Glass, drive safely out there!