How To Speak Trucker 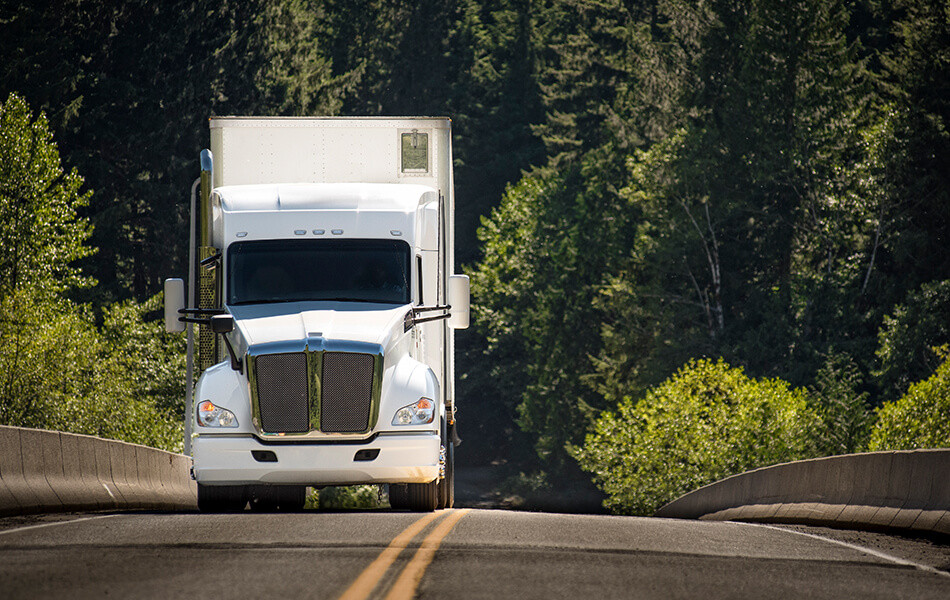 How To Speak Trucker

Anyone who has driven on an interstate or major highway has experienced driving with trucks. Trucks are essential for delivering goods to stores, transporting livestock, moving building materials, and more. Truckers use their own unique signals and language on the road to communicate, but have you ever wondered just what the signals mean? Here are a few common truck signals and what they mean.

Flashing lights is the most common way truckers communicate with other drivers. Continuously flashing lights means the truck is moving slower than the speed limit, or carrying an oversize load. If the trucker flashes lights once or twice, they could be telling you several things. Intentional flashes can indicate danger ahead, a traffic stop or police car, or can be used to thank drivers for letting them pass.

If a trucker is stopped on the shoulder and has orange cones behind the rig, they’re working on something mechanical and you should move over to give them space. They also might be putting on chains or snow tires. Most trucks carry reflective orange cones or triangles to alert drivers of their presence, but it’s a good idea to move over a lane whenever you see a pulled-over vehicle, even without the cones.

If you ever catch any of the phrases truckers use on their CB radios, you probably have no idea what they’re saying. Truckers have an entire dictionary of terms and sayings to communicate. “Paying the water bill” means taking a rest stop, a “chicken coop” is a weigh station, and “brush your teeth and comb your hair” means there is a police officer monitoring traffic ahead.

Most people know this one, especially kids. Pumping your fist in the air when a truck drives by to get them to honk is a time-honored tradition. Most truckers will indulge this gesture, especially if given by children. If you do hail a trucker for a salute, be sure you’re doing so cautiously and without distracting them or yourself on the road.

As professional drivers, truckers are among the safest drivers on the road. A carefully honed tradition of road signals and radio language helps them communicate and be cautious on the road. Next time you encounter a truck on the road, be courteous, and remember they’re doing a job. Always pay attention and avoid aggressive driving. From all of us here at Quick-Set Auto Glass, drive safely out there!